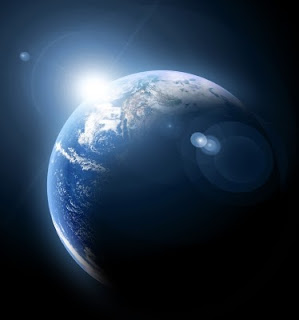 The Fifth Ecumenical Council, which is known as Constantinople II and met in 553, took up the issue of Origen’s teaching on apakatastasis, which is the belief that all humanity (and some would include all demons) will one day be reconciled to God and enjoy salvation. The council condemned this teaching as heresy and pronounced anathema, a curse, on all who teach it. So, according to our technical definition above, the answer to our question is yes. Universalism has been condemned by an ecumenical council as heretical teaching. Strong words, I know. But I submit that they are fair words from an historical perspective.

Let me remind you that this is not a pejorative use of the term heresy. It is, rather, a descriptive use intended to indicate when someone steps outside the boundaries of historic Christianity. Let me also say that ecumenical councils are not always neat and tidy things. The authority of the Seventh Ecumenical Council is sometimes disputed. Also, I am told that there is some debate over the text of Constantinople II with regard to the statements on Origen. But it does seem to be the case that an historical argument can be made that Universalism is indeed heretical.

Now let me be clear. I am not here saying that Rob Bell is a heretic! I have not read his book, and I’ve been careful not to cast aspersion on him without looking more carefully at what he claims. As I’ve already said, the language of heresy is strong language, and it should not be used lightly. What I am saying is that a defensible argument can be made that Universalism has been condemned as heresy by a church council. Thus, the recent claims that Universalism is heretical are neither overblown nor excessive, though leveling the charge of heresy pejoratively against someone without a careful consideration of their view certainly is.

Let me finish by saying that I am not a scholar on the ecumenical councils, and I welcome anyone who knows them better than I to correct any error that I may have made in this post. This issue is both sensitive and important. Let’s treat it that way.

11 thoughts on “Is Universalism a Heresy?”